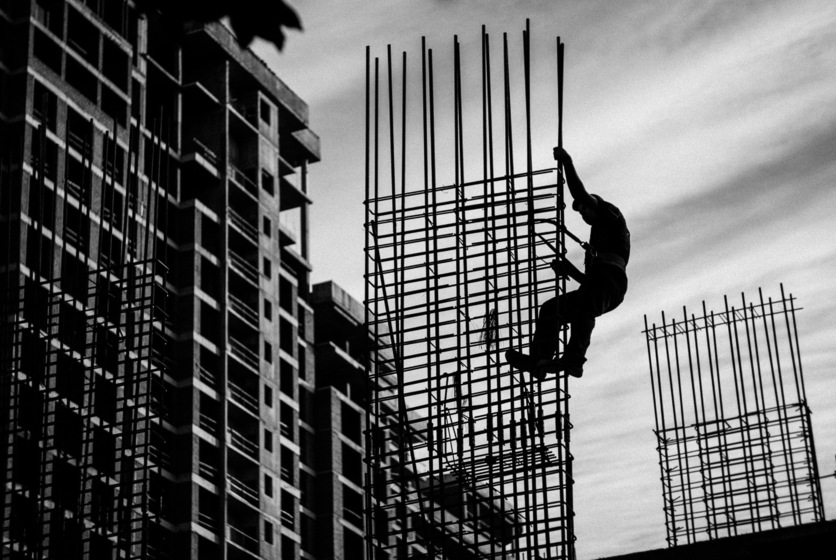 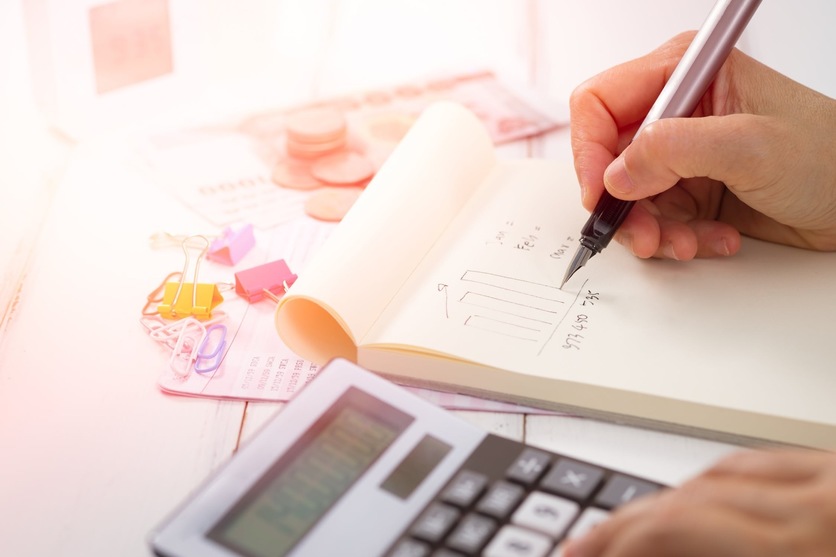 Working At Height, Are You Doing It Safely?

Posted on 4th October 2019 at 15:45
This month, we are taking a look at recent news.
An article published by hsmsearch.com shows that “a solar panel company has been fined after a worker fell through a skylight during the installation of solar panels on a farm workshop in East Sussex.”
On July 23rd 2018 Brighton Magistrates Court heard how an employee of SolarUK Limited fell approximately four meters through a unprotected skylight, sustaining multiple long term injuries to his wrist; whilst carrying out insulation work in Ninfield. The court heard as he stood to move he stepped onto the unprotected rooflight. An investigation by the HSE found that, although the company were aware of the risks from fragile surfaces and unprotected edges, they failed to plan or properly supervise the work, failing to ensure that access to hazardous areas were prevented; thus showing that all the workers were at risk of falls throughout the job.
SolarUK Limited, pleaded guilty to breaching Regulation 4(1) of The Working at Height Regulations 2005 and were fined £40,000 and ordered to pay an additional £2,170 to cover costs and a victim surcharge. 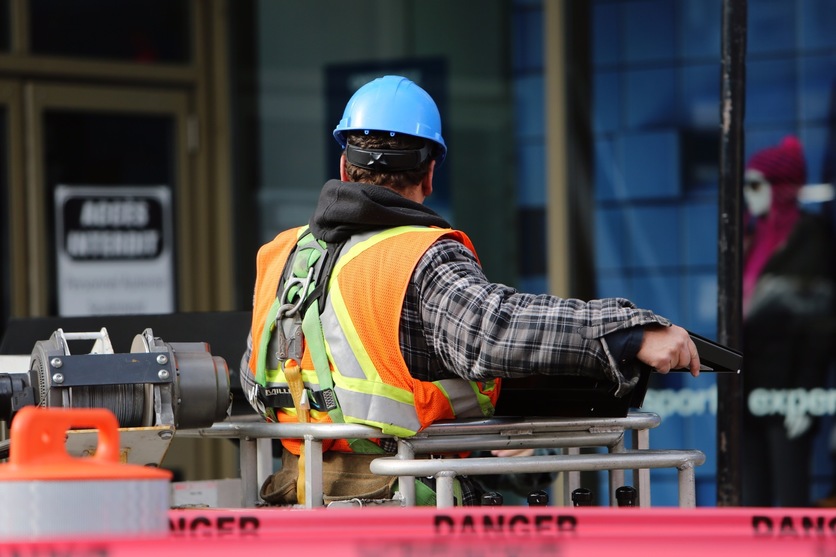 Work Experience benefits both the Student and your Business

Posted on 5th August 2019 at 15:24
Earlier this month we had the chance to take a Student at Severn Vale School under our wings for a week so he could experience everything Auxil had to offer.
“Working with Auxil has shown me that Health and Safety and HR Consultancy are two massive industries, the way Auxil has blended them both together is ‘really’ clever! I would love to work for a company like this in the future.”
Creating work experience opportunities for students and school leavers is a beneficial situation for both your company and for the young person.
For employers, work experience is about giving back to society and helping the future economy by doing your bit to help preparing young people for the world of work. Employers who offer work experience give young people the opportunity to work on the company premises for a few days, giving them insight to the reality of your industry. Many young people, once they have completed or while completing their GCSEs have an idea of what they want to do as a future career, but they have no real hands on experience in the workplace. 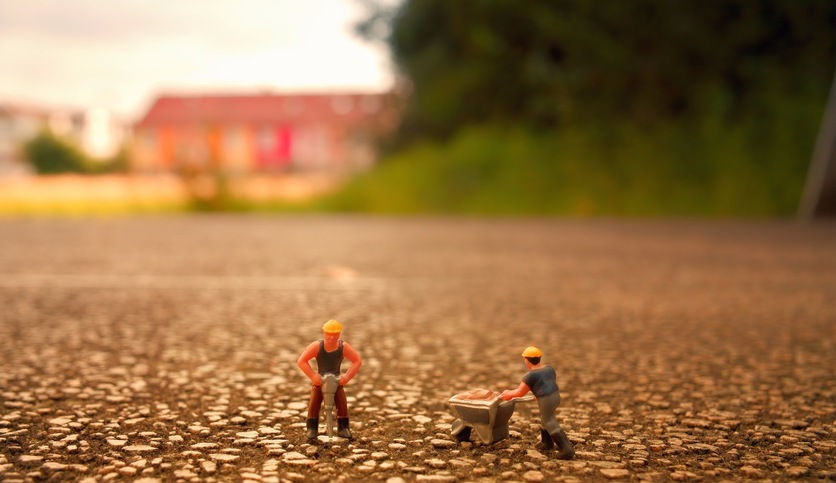 What is a ‘Skills Gap’? and How you as an employer can help solve this?

Posted on 17th June 2019 at 14:23
A skills gap is the difference between skills that employers want or need, and skills their workforce offer. As an employer, you will be aware of your own organisation’s current situation. Do you feel your staff are fully equipped to do carry out their roles to the best of their ability or are there some skills needed that are lacking which are preventing your team from driving the business forward?
When you recruit young staff, does your eye skim down the application or CV in the vain hope of spotting those essential skills you are looking for? Are your new young recruits equipped to fill your vacancies? Has the degree or the qualification that your candidate has done prepared them for your opportunities? If not, is there something you could do as an employer to get your staff all on the same page.
Providing in house training and outside courses for new and existing employees, Yes, they have qualifications under their belt, but young people and graduates are far from being the finished article when they apply for your roles. And yes, your current employees have experience at that role, but they are eager to learn more; not just specifically about their role but their industry as a whole. 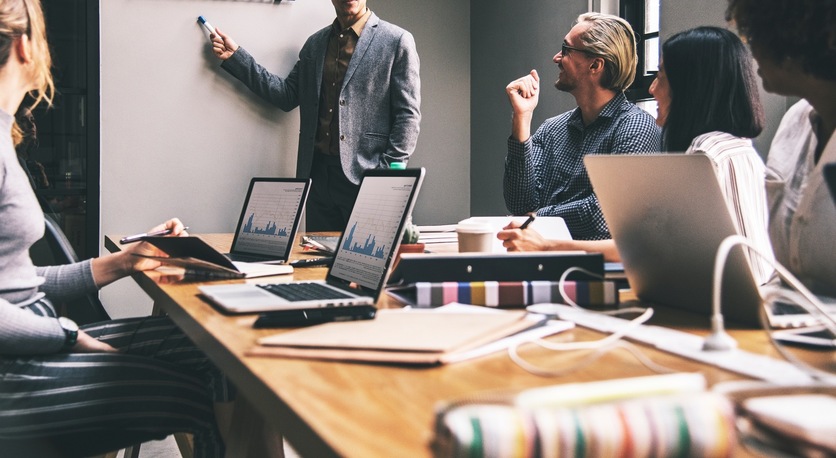 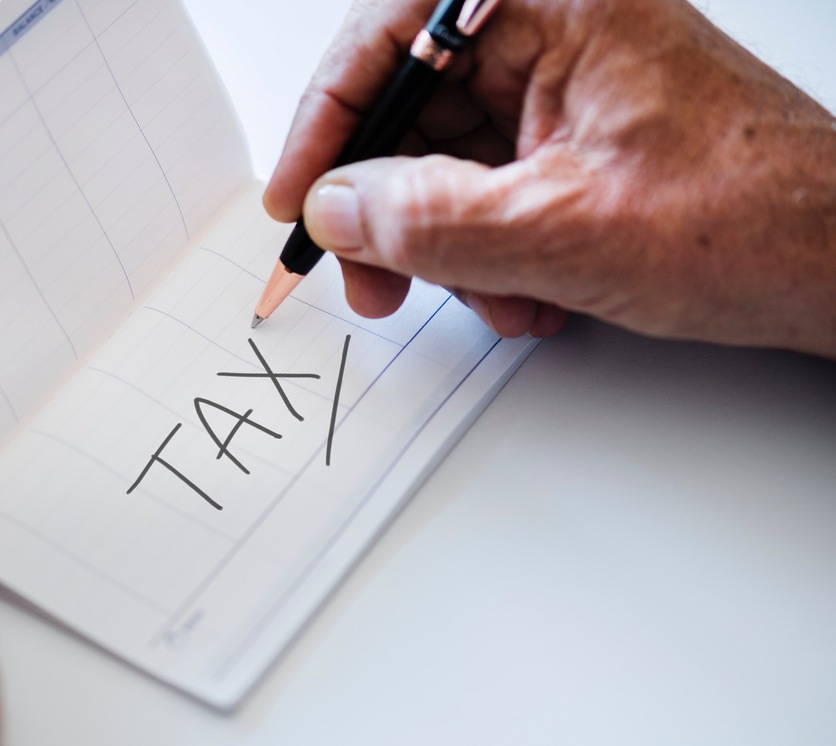 The Importance of Renewing your SMAS Accreditation

Posted on 25th March 2019 at 13:54
SMAS is short for Safety Management Advisory Services. They are a Health & Safety assessment organisation that offers a nationally recognised Health & Safety accreditation used to demonstrate your business' Health and Safety standards.
They are a co-founding member of the Safety Schemes in Procurement or better known as SSIP.
Here at Auxil Limited we have just successfully renewed SMAS for another year,
SMAS is a recognised SSIP Accreditation which helps us keep up to date with our policies and procedures. Without this accreditation we would not be able to, in good knowledge, give the pristine and established services we are proud to provide.
All of the assessments are undertaken in-house which enable SMAS to offer a consistent standard across all assessments, the minimum standards SMAS assess against are set out in the SSIP Core Criteria.

Happy Birthday To Us

Posted on 25th March 2019 at 13:16
Milestones are great, especially for businesses. It means you’ve achieved a goal and something’s going right.
This month we are celebrating a very special milestone as we are turning 5 years old, and we wanted to mark this occasion with a blogpost dedicated to how we have grown from a small idea to the thriving local business we are today.
The thing with starting your own business is that you literally don’t know what you don’t know. It’s easy to head off, all gung-ho, into the entrepreneurial world but sticking at it through good times and the tough times takes strength and determination about your business’s potential success. Its hours of hard work!
From a one-man band to a team of dedicated consultants, Auxil Ltd has come leaps and bounds from where we began. But we couldn’t have got to where we are today without you, our customers. 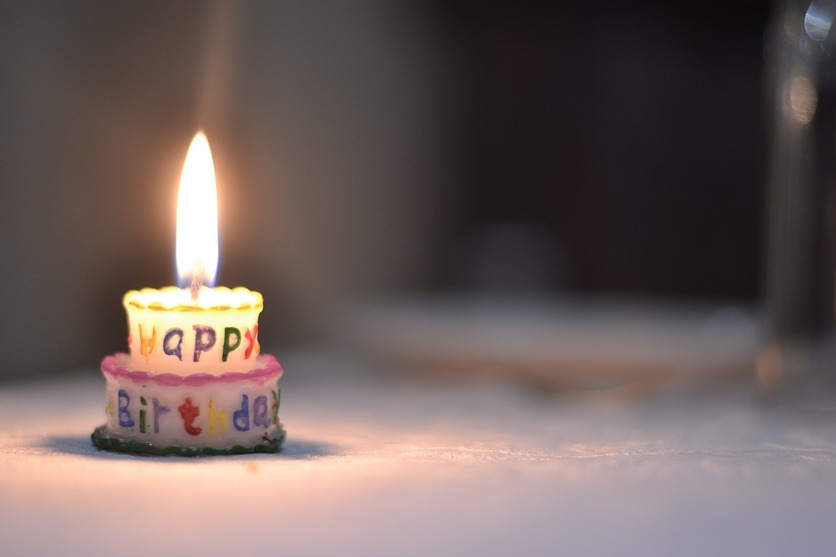 CHAS, What Is It? How Can You Get It? 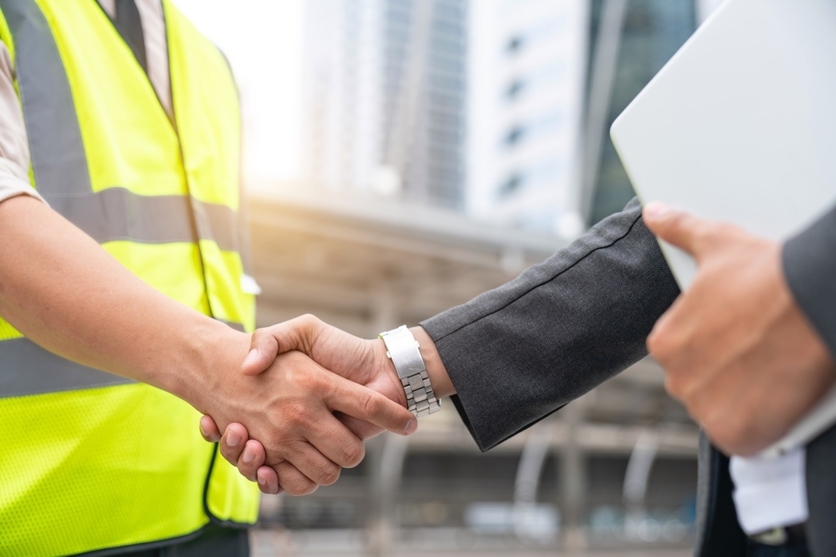 Posted on 4th January 2019 at 16:28
Now that we are in a New Year, many will now be looking on refreshing themselves.
So why not refresh the way you run your business?
Here are a few tips on how to refresh your business for 2019:
Start with The Issues
In order to change the way you are running your business, you need to identify the problems within your current business plan. There are many practical ways in which businesses can impose a fresh, strategic perspective. For example, we could imagine how a set of specific economic, social, and business trends will affect your business, as well as ways to capture the opportunities which may arise in 2019, only after this analysis and discussion can we then settle into the more typical planning exercise of financial forecasting and identifying strategic initiatives. 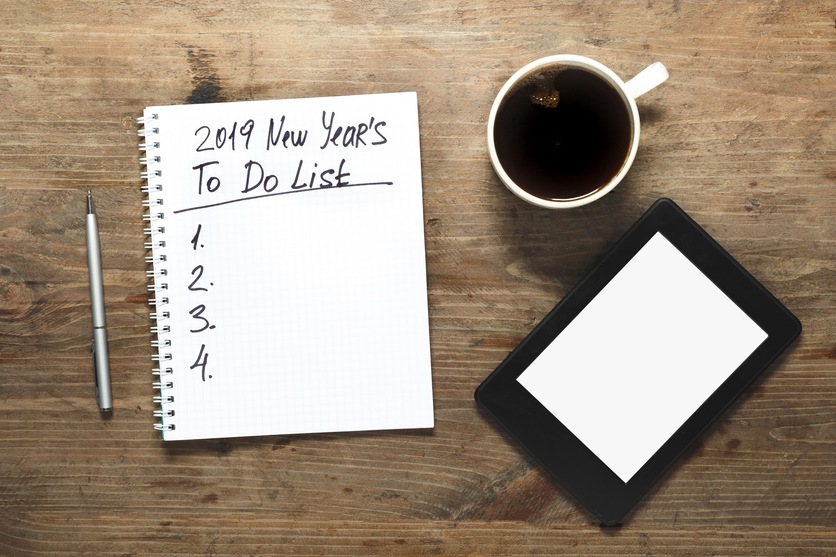